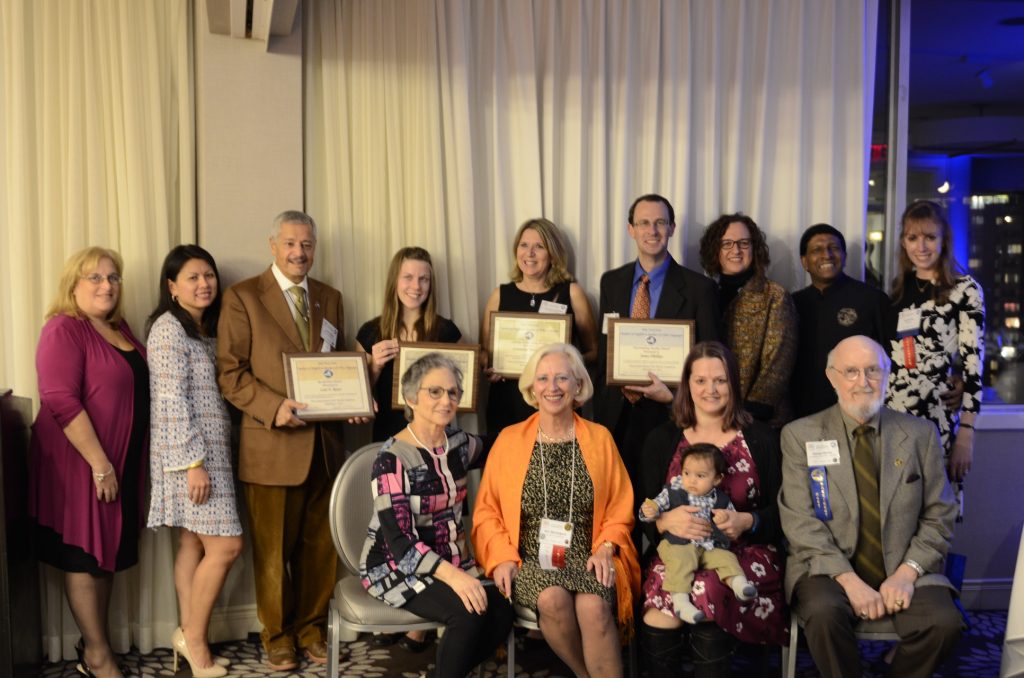 The Haggerty English Language Program at SUNY New Paltz was a robust presence at the 46th annual New York State Teachers of English to Speakers of Other Languages (NYS TESOL) conference, which was attended by nearly 500 language education professionals.

“The Annual Conference was a successful event thanks to the many volunteers, presenters, and other attendees,” Elia said. “As a faculty of SUNY New Paltz, I was proud that there was extensive representation from the College this year and hope that we can continue such participation in the future.”

Many other New Paltz students, faculty and staff contributed to the success of the NYS TESOL conference.

About NYS TESOL
NYS TESOL is an association of professionals concerned with the education of English language learners at all levels of public and private education in New York State. Our interests include classroom practices, research, program and curriculum development, employment, funding and legislation.

More information about the Haggerty English Language Program and about NYS TESOL is available online.