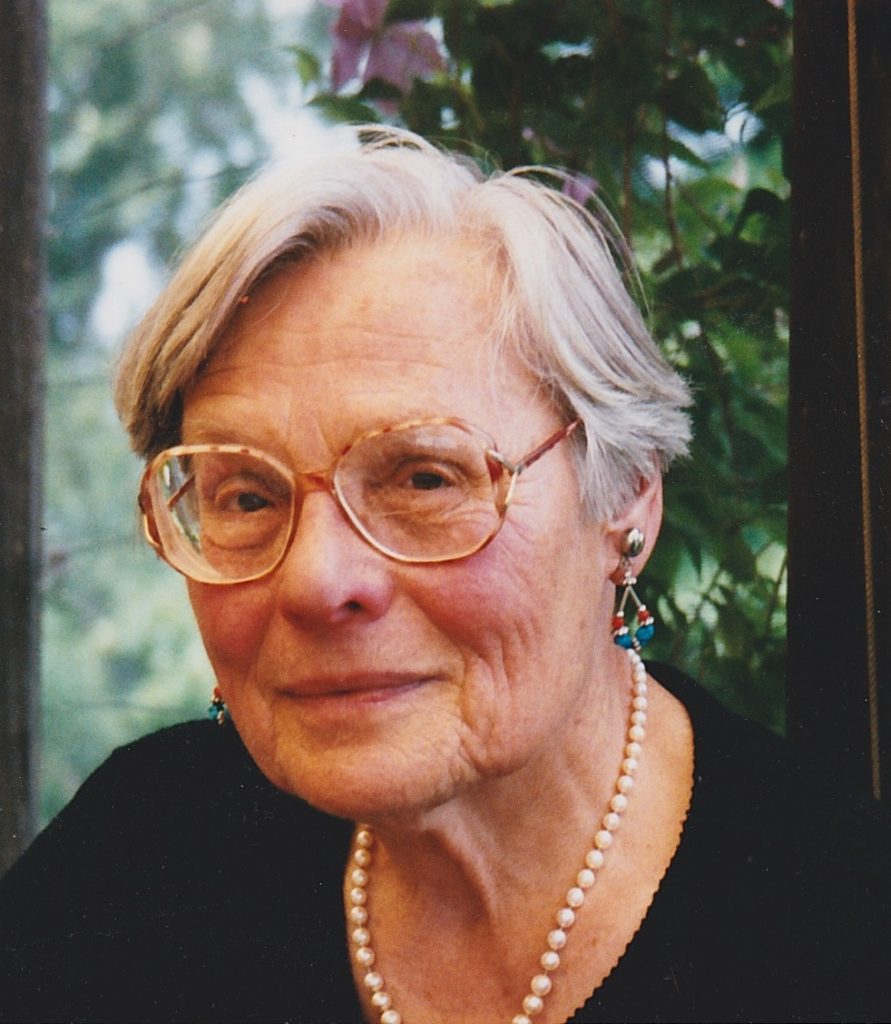 It is with sadness that the College shares the news of the passing of Emerita English Professor Irma Goldknopf, 95, an active faculty member in the establishment of the Women’s Studies program (now the Women’s, Gender and Sexuality Studies program) at SUNY New Paltz.

Goldknopf joined the College in 1967, following her Ph.D. study at Syracuse University. She taught in the English Department, with curricula focusing on 18th century English literature, and was an active participant in the 1972 founding of the College’s Women’s Studies program, which became one of the first such programs in the SUNY system.

Irma Goldknopf was born Irma Hope Galef in New York City in 1920. She initially studied journalism at Hunter College, and in her early career worked as a sculptor, a high school teacher and as a propeller blade inspector during World War II.

She met her husband, David Goldknopf, on the running board of an ambulance that was to be sent to the Loyalist side in the Spanish Civil War. They were married in New York in 1941, and remained together until David’s passing in 2015.

David Goldknopf also taught courses in English at SUNY New Paltz, from 1961–1983. Irma continued teaching as an associate professor of English and Women’s Studies until her retirement in 1997.

Following Irma’s retirement, the Goldknopfs established the Irma and David Goldknopf Scholarship at SUNY New Paltz. The Scholarship is designed to support students enrolled through the Educational Opportunity Program, especially those who are attending college as a single parent.

An obituary penned by Irma and David’s daughter Emily Goldknopf for the Dec. 1 edition of the New Paltz Times notes that “Irma loved reading, art, nature, swimming, gardening, orchids, her pets and other animals, and current events. She was caring, generous, stubborn, and sociable. She never stopped learning new things. She appreciated the support of friends, neighbors, and helpers who enabled her and David to continue to live in their house.”