The production is directed and choreographed by Joe Langworth, with Liz Toleno serving as musical director. 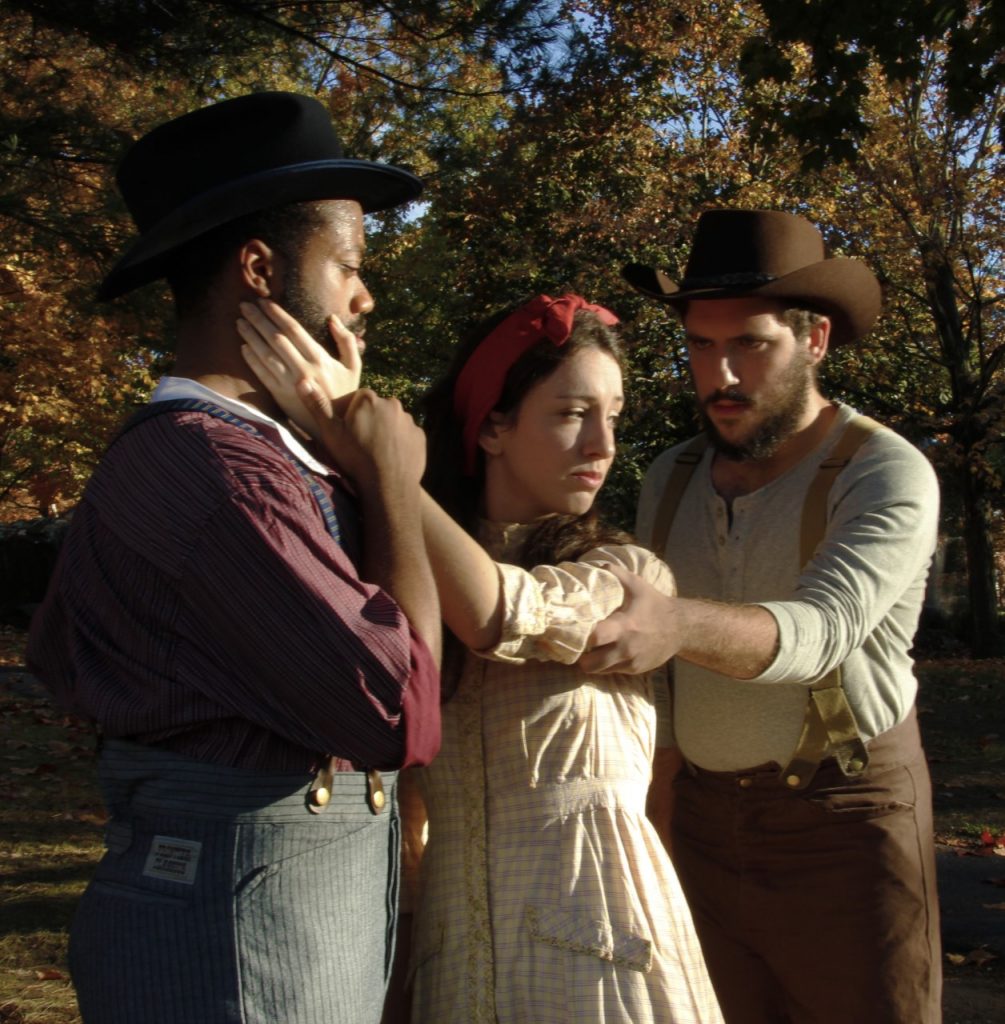 Set before the 1906 annexation of the Western territory, this classic musical centers on the bumpy love journey involving two young, high-spirited cowboys vying with an evil ranch hand and a traveling peddler for the hearts of the women they love.

The drama is carried along by iconic songs such as “The Surrey with the Fringe on Top,” “People Will Say We’re in Love,” “Oh What a Beautiful Mornin’,” and the rousing title anthem, “Oklahoma!”

Tickets can also be purchased online at http://www.newpaltz.edu/theatre. For additional information call (845) 257- 3880 or email boxoffice@newpaltz.edu. 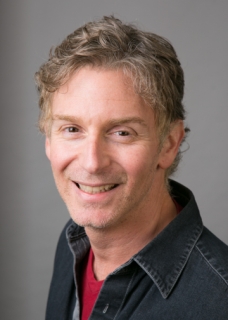 Joe Langworth directed the critically acclaimed revival of West Side Story at Musical Theatre West in Los Angeles, and has worked on Broadway as associate director of the Tony-nominated play Next Fall and the associate choreographer of Lincoln Center Theatre’s South Pacific.

“Having worked on the Lincoln Center revival of South Pacific, I am a huge fan of the collaborations of Rodgers and Hammerstein,” Langworth said. “I find endless possibilities within their work to expose the opposing strength and frailty of human nature. I am thrilled by the storytelling the students, Liz Toleno and I have created and I hope our work will provide audiences with a new insight into these beloved characters.”

Other directing/choreography includes South Pacific (L.A. Scenie nomination-best director), Once Upon A Pastime, The Last Gas, Rent, The Producers, Mary Poppins and The Who’s Tommy.  As a performer, Langworth appeared in the Broadway productions of A Chorus Line, Follies and Ragtime.  A former casting director with Telsey + Company, Langworth is currently writing a book and lyrics to the new musical Fixing Frankie.