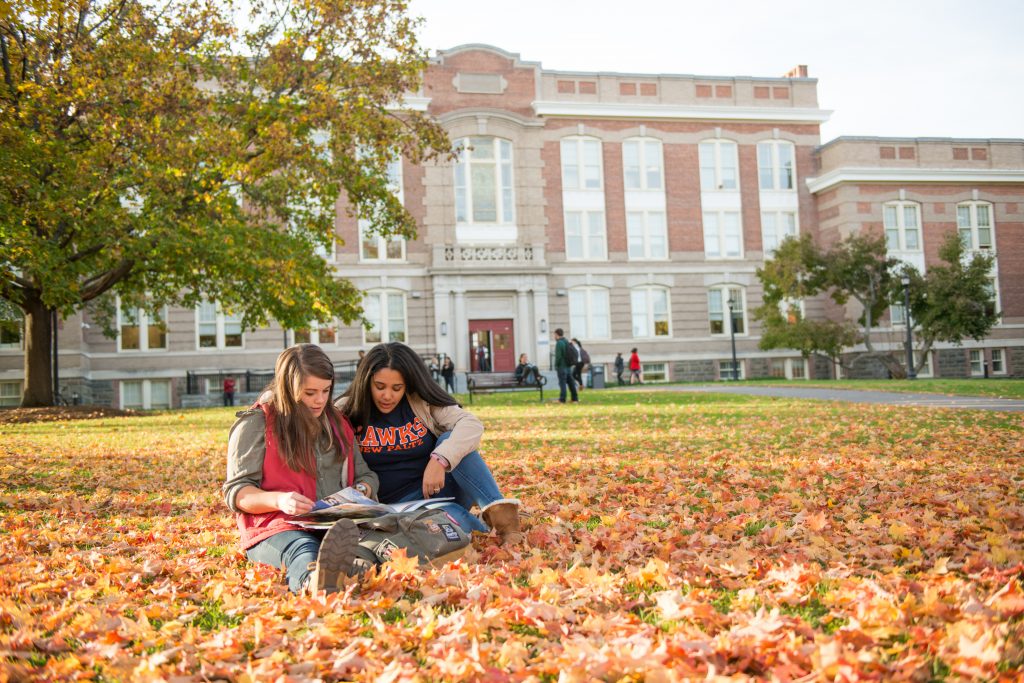 The latest installment of the U.S. News & World Report’s rankings of the best U.S. colleges has SUNY New Paltz at No. 5 among public regional colleges in the North region, and No. 20 among all public and private regionals in the North, up from No. 25 last year.

“The latest U.S. News rankings again recognize New Paltz’s growing reputation as a premier public institution in the northeast,” said L. David Eaton, vice president of enrollment management. “This kind of third-party validation is key to getting word of our continuous improvement on measures of student success, academic rigor and admissions selectivity to prospective students and their families.”

The U.S. News & World Report bases its annual rankings on criteria created by the Carnegie Foundation for the Advancement of Teaching, which place particular emphasis on graduation and retention rates. New Paltz ranks significantly above the national average on these metrics, according to the U.S. Department of Education’s College Scorecard. 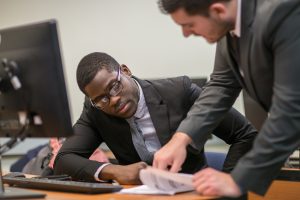 The publication also lists SUNY New Paltz among regional universities that admit a meaningful proportion of applicants whose test scores put them in non-“A” territory. Among colleges that made the “A+ Schools for B Students” list, New Paltz is in the top five both in students’ average high school GPA and the percentage of students who placed in the top 25% of their high school class.

“The U.S. News & World Report rankings are a testament to the excellent programs and services provided by faculty and staff across SUNY, and a reminder to our current and future students that SUNY is dedicated to providing them with a highly valuable degree that will serve them well long after graduation,” said SUNY Chancellor Nancy L. Zimpher. “Congratulations to SUNY New Paltz on this much-deserved recognition.”

The U.S. News rankings guidebook is among the most widely used resources for prospective students weighing options in higher education, enabling easy comparison of colleges and universities on indicators of excellence including quality of the incoming class, acceptance rate, SAT/ACT scores, retention rates, graduation rates and student/faculty ratios. 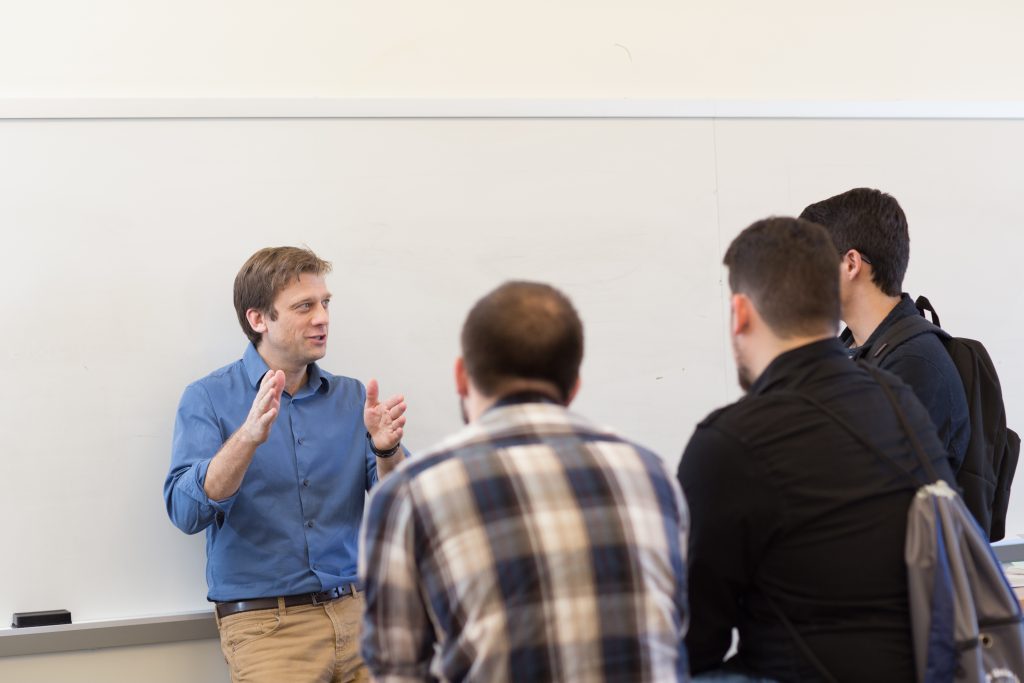