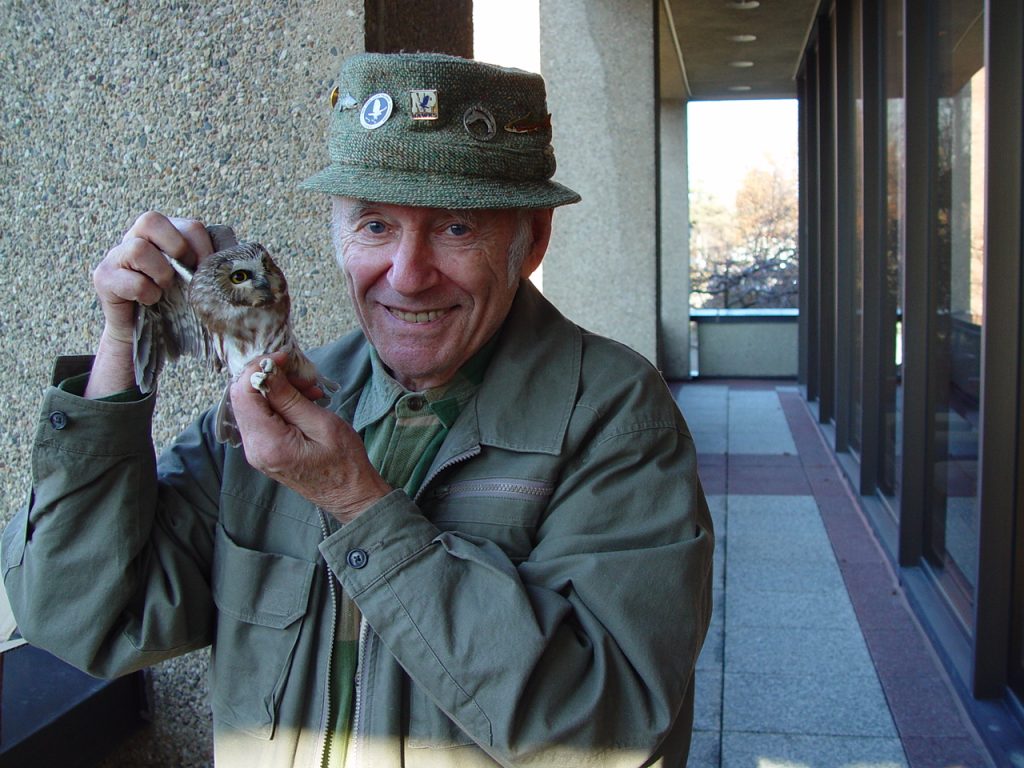 It is with sadness that the College shares the news of the passing on Aug. 13 of emeritus professor of biology Heinz Meng, who taught at SUNY New Paltz for his entire career of more than 50 years.

Meng was a beloved New Paltz faculty member from his appointment in 1951 until his retirement in 2001 (he worked as an adjunct professor from 2002-2006). He is perhaps best known in the conservation community as the person credited with the recovery of the peregrine falcon in the eastern U.S.

In 1967, Meng became the first to succeed in breeding the peregrine falcon in captivity, at a time when populations had been decimated by widespread use of pesticides like DDT. His methods were replicated as the basis of a bird-release program that has restored the falcon’s population levels to the point that it was officially removed from the Endangered Species List in 1999. In 1998, the National Audubon Society named him one of 100 champions of conservation during the 20th century.

Meng shared his preternatural touch and love of birds with many generations of New Paltz students. He began flying falcons on campus in 1974, a tradition he continued until his retirement, creating countless hands-on opportunities for students to work with birds of prey in natural settings.

“Numerous alumni have shared with me the profound impact that Dr. Meng’s teaching had on their lives and careers, and the vivid memories they have of experiences in the field with him,” said President Donald P. Christian. “His contributions to the recovery of the peregrine falcon are a truly remarkable legacy. Please join me in wishing the Heinz Meng family our deepest appreciation and condolences.” 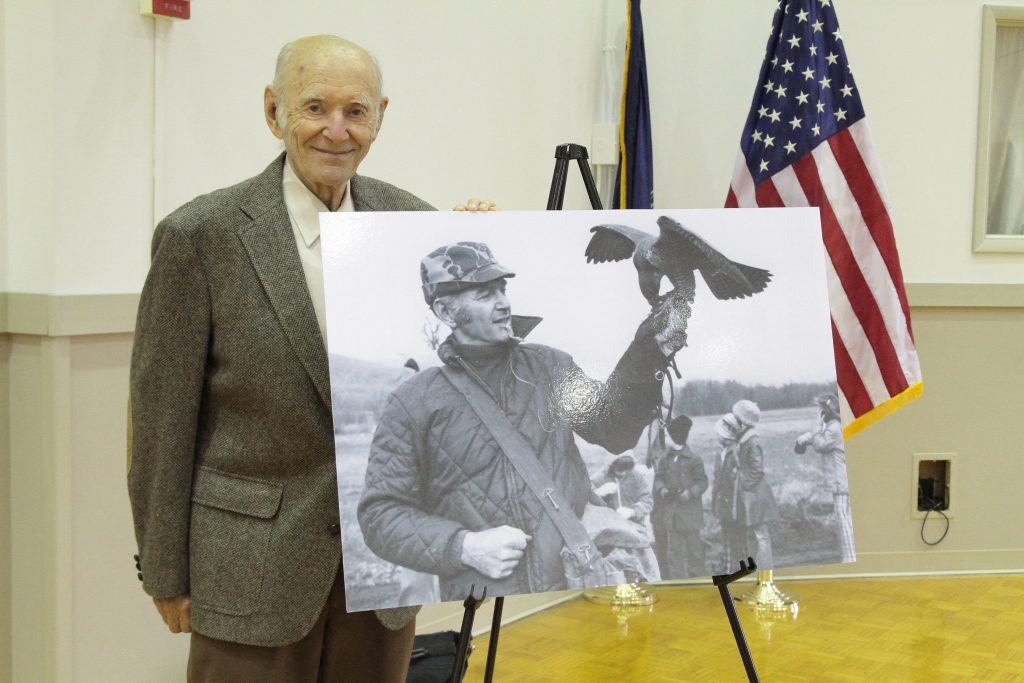 Heinz Meng was born in Germany in 1924 and emigrated to the U.S. with his family in 1929. He earned his Ph.D in ornithology at Cornell before his appointment at New Paltz.

A memorial will be held on campus at a later date. Details will be shared as they become available.