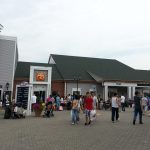 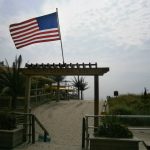 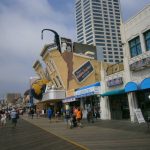 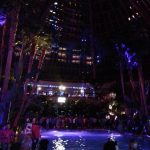 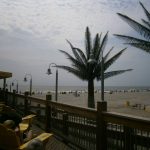 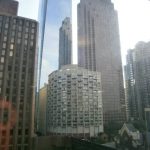 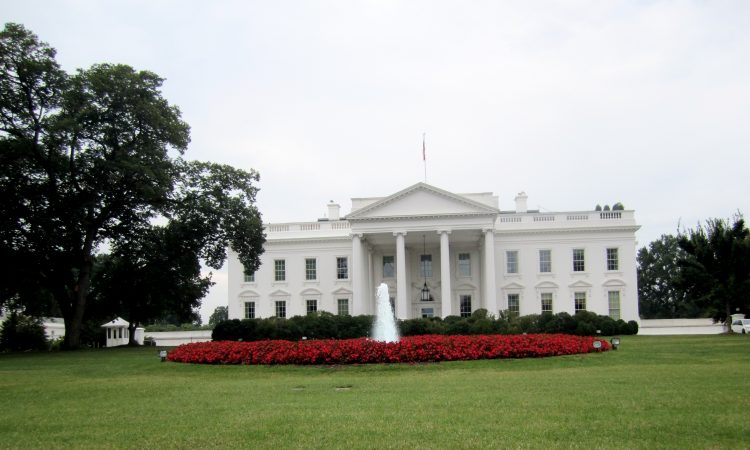 As mentioned before, we went on a road trip during labor day weekend. We took off on Friday afternoon heading to Atlantic City. We experience casino atmosphere, boardwalk, and extremely hot weather.[slideshow]

END_OF_DOCUMENT_TOKEN_TO_BE_REPLACED

As everyone knows this weekend was all about the roadtrip. Fantastic experiences with really good buddies. Atlantic City -> Washington D.C -> Philadelphia. Three amazing cities with a lot of fun! END_OF_DOCUMENT_TOKEN_TO_BE_REPLACED