Because of the 10th Birthday of Facebook, users have been receiving a notification that a video summary of their life so far on Facebook is ready to watch: each user’s “Look Back” compilation contains aprox15 of their most-liked photos, statuses, and life events.

You make like your automatic video or not, but what you can’t deny is that for many of us, Facebook has become a very normal way to document our daily lives. Or what we want to show.

A way to survive Phil prediction

As here in New Paltz winter seems to be a no laughing matter, we have to find a way to deal with it.

Fortunately we are getting familiar with the campus, learning how to move crossing buildings, in order to keep indoor most of the way. 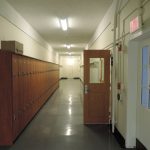 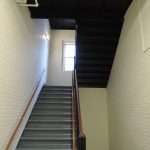 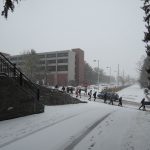 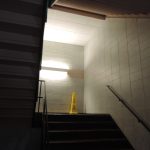 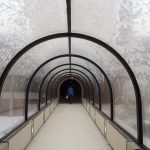 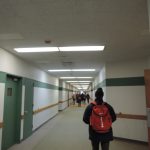 Across the humanities building 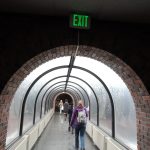 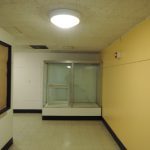 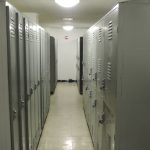 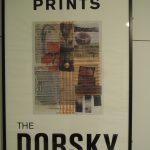 Poster from the dorsky exposition 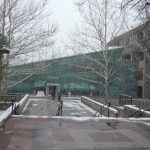 Here are some picture from the maze of corridors and stairs, between the Business School and the Student Union Building.

I’ m sure all of you are wondering what the name “New Paltz” means.

Well, I found that New Paltz has a good historical background, as it was founded in 1678 from a group of French Huguenots.

The Huguenots had to leave France during religious persecution; they first moved to Mannheim in the German Palatinate, and then crossed the ocean and finally settled near the Wallkill river shore, in the Dutch colony of New Netherland.

In Mannheim’s dialect Palatinate (Pfaltz) is pronounced Paltz, so, thankful for the hospitality they got, the Huguenots wanted to name the place New Paltz.

Nowadays is still possible to see most of the original settlement in what is called “Huguenot Street Historic District”. 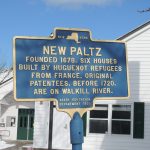 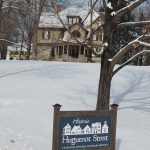 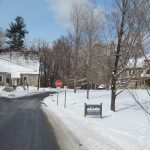 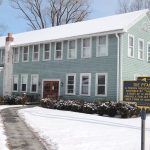 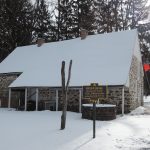 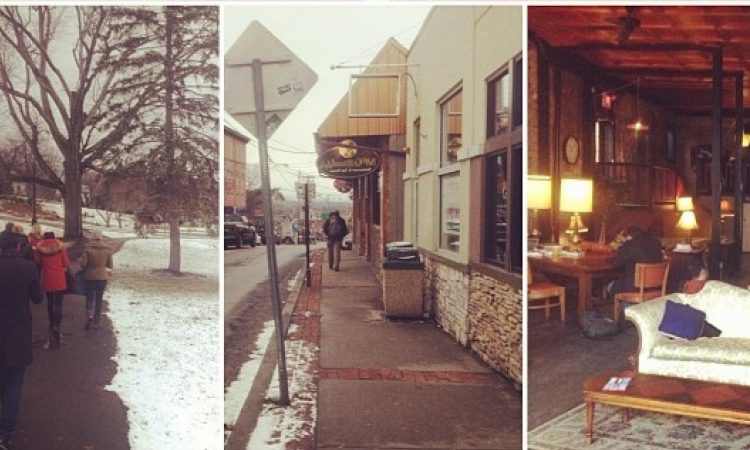 When you’re an international student you’re always looking for information about the place where you’re going to and I’m not an exception. New Paltz Village is one of the most welcoming places I’ve experienced in my life, it offers many cool and interesting locations to visit while being here. These are my suggestions: 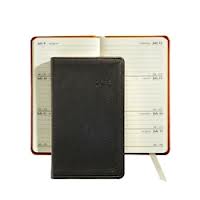 I realized after a week in school, with an intensive flow of information, that I really need a calendar.

Since my American phone’s calendar is useless, I decided to go the concervative way for once, and buy a traditional calendar that I can have in my pocket.

The problem is that, every where I went, I didn’t even found ONE calendar, not at shop rite, stop & shop… not even at school….

Is the world really that technical developed or am I just bad at looking?!