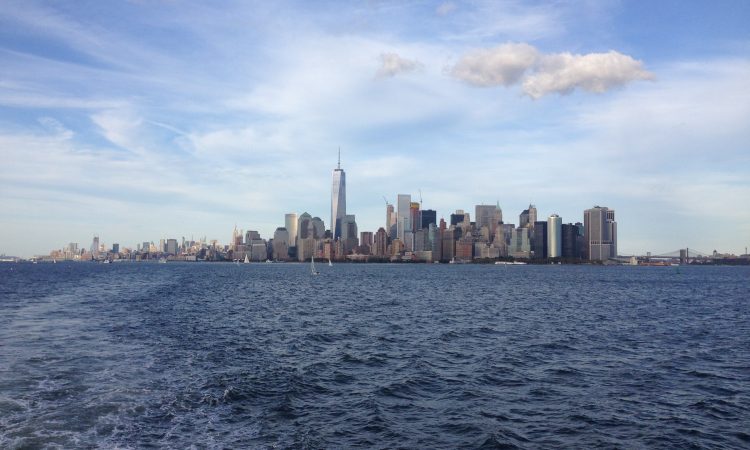 The second weekend of our stay here we took a bus trip New York City. We stayed at a great little hostel and explored the city and the nightlife. 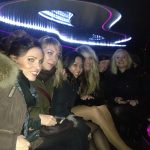 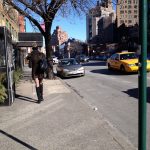 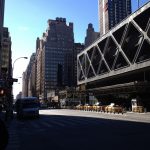 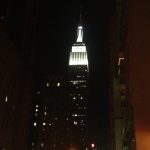 I arrived in New York City few days before the start of the IIB program because I wanted to orient myself in the city. My flight landed in the late afternoon and this allowed me to have a wonderful view on the city by night.
Especially I would like to suggest to visit the Museum of Modern Art and the Metropolitan Museum of Art and to go on the top of the Rockefeller Center or of the Empire State Building.