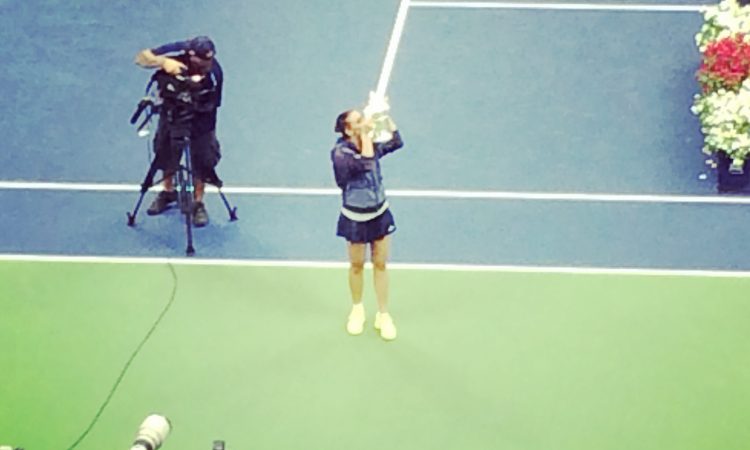 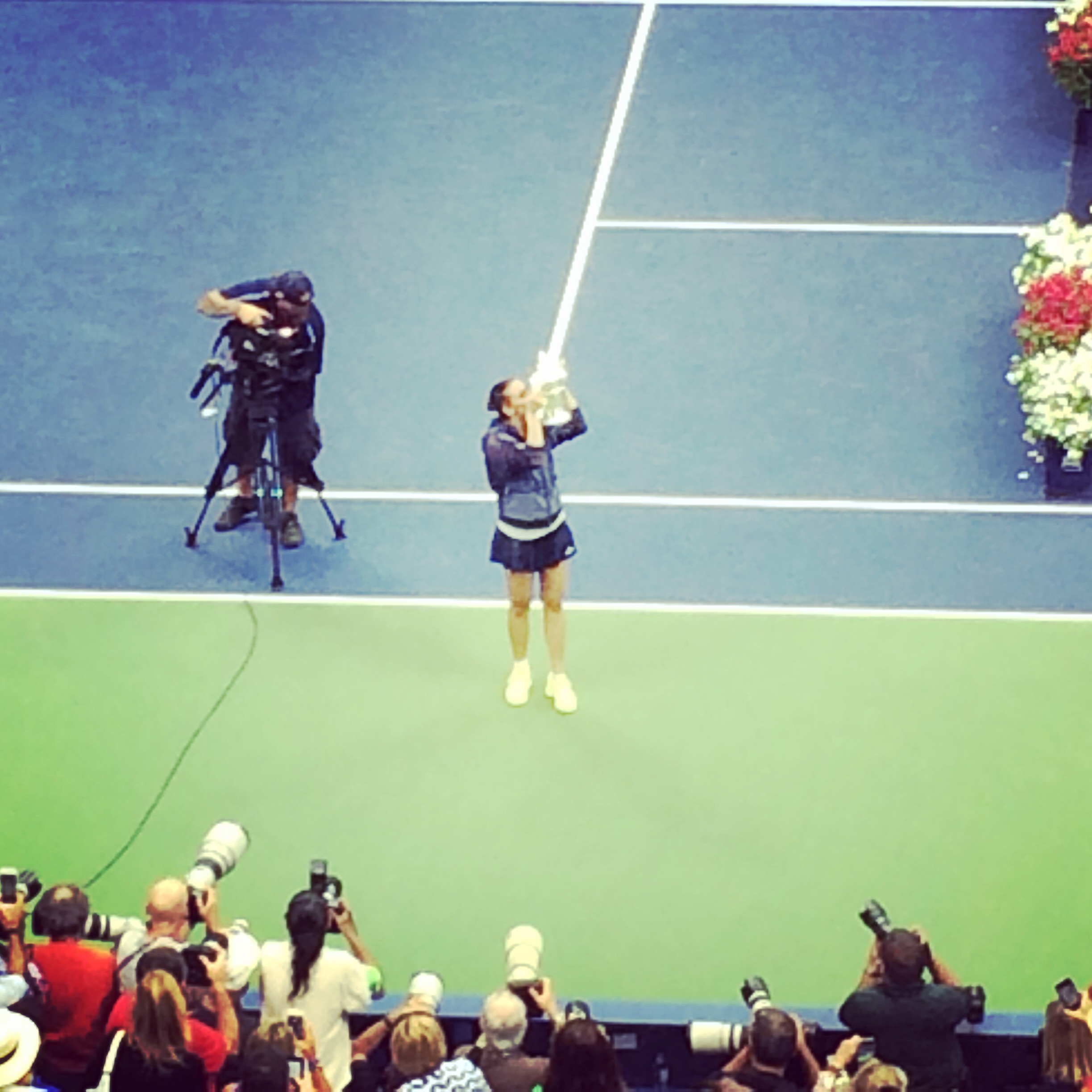 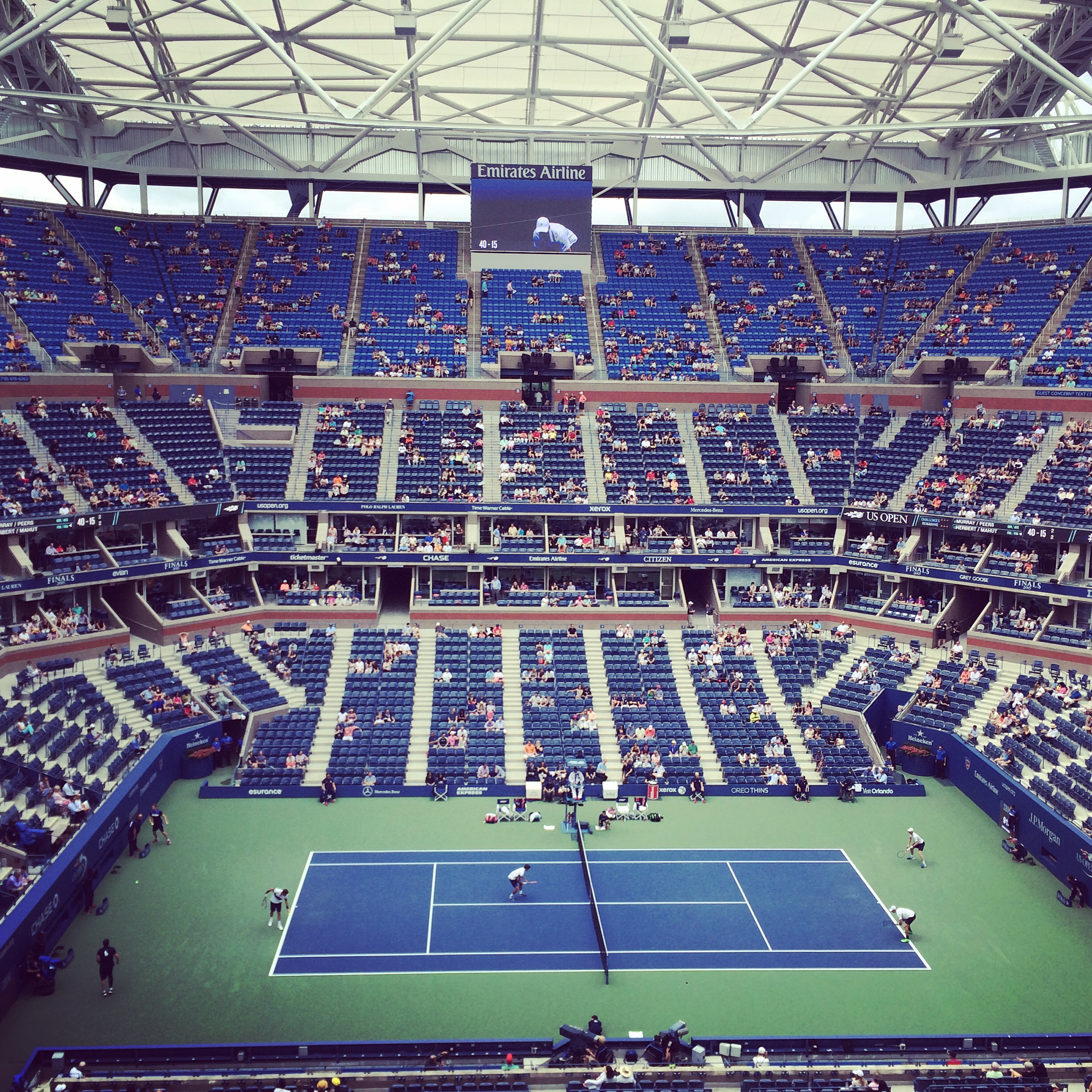 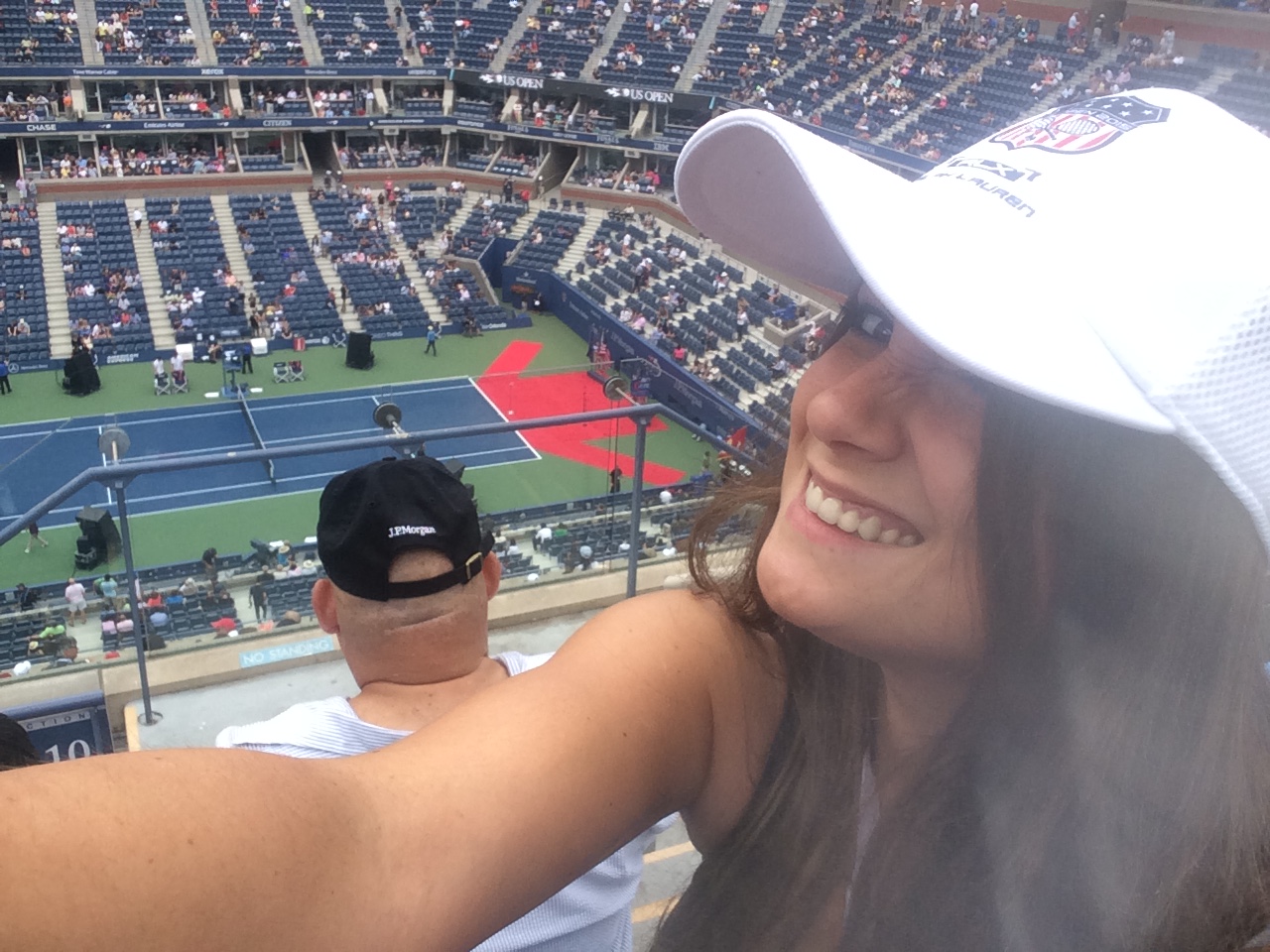 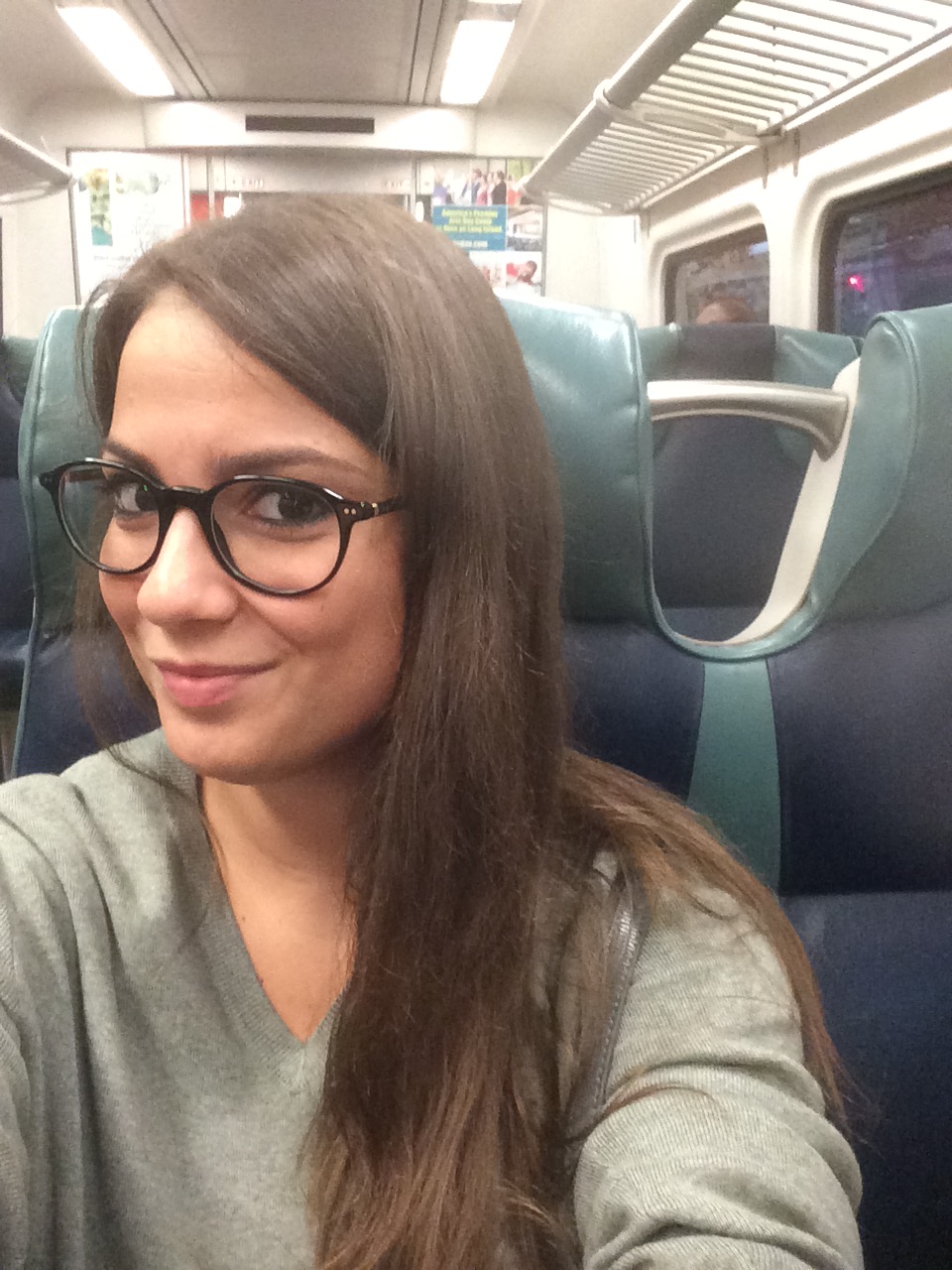 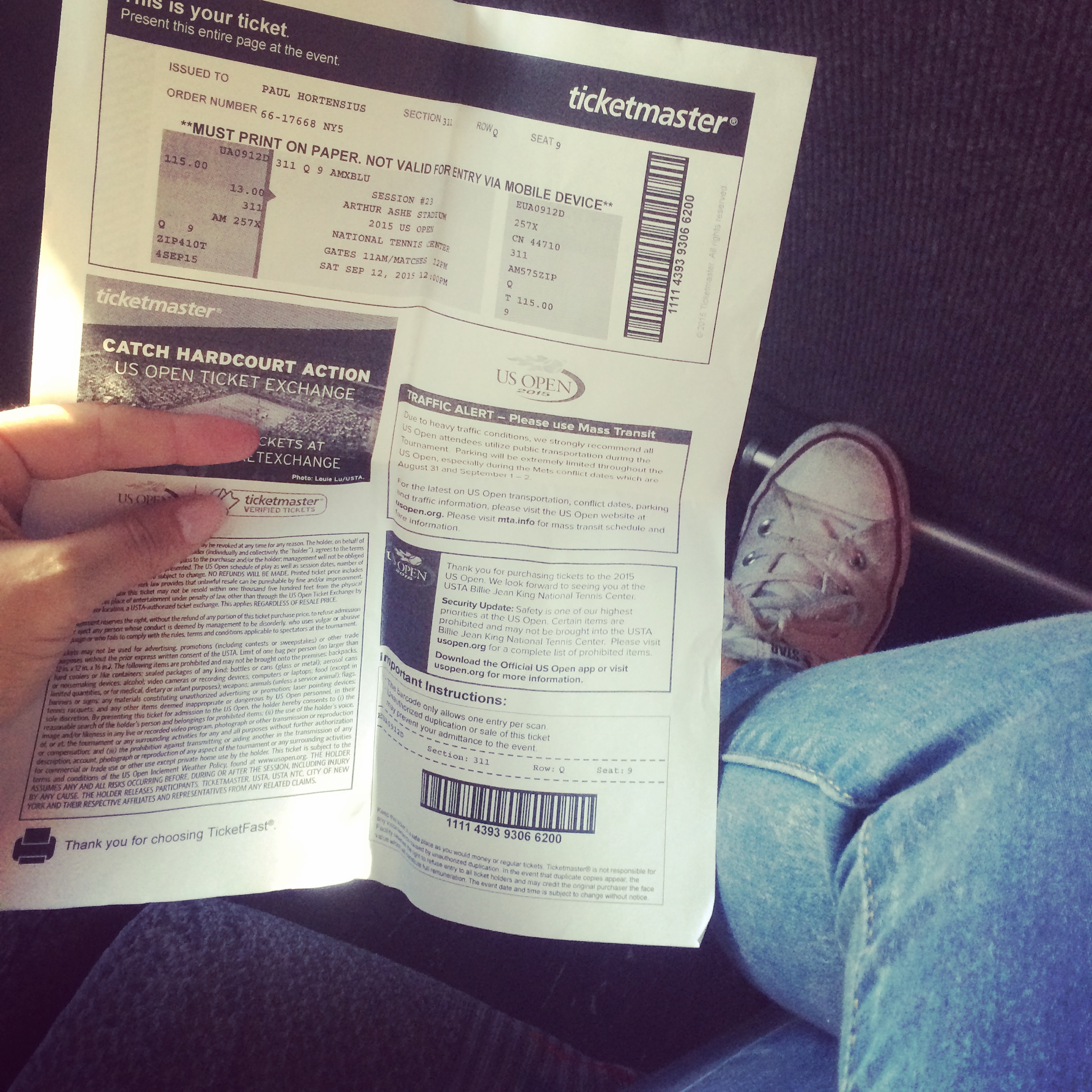 No body, no crime.

A Swedish Web site that offers free access to millions of copyrighted songs; movies; and so on, bills itself as the world’s largest Bit Torrent tracker.

The Pirate Bay provides a search engine that responds to user queries for music tracks or specific movie titles, TV series and computer programs generating a list of search results that includes the links of P2P networks where you can find the content you are looking for. To keep it simple: they don’t have the material, but they show you where to find it.

The US government pressured the Swedish government to strengthen its copyright laws, and what the founders of the company claimed, were that the copyright laws interfere with the free flow of information on the Internet. Just in case, they dispersed multiple copies of its program to other countries. 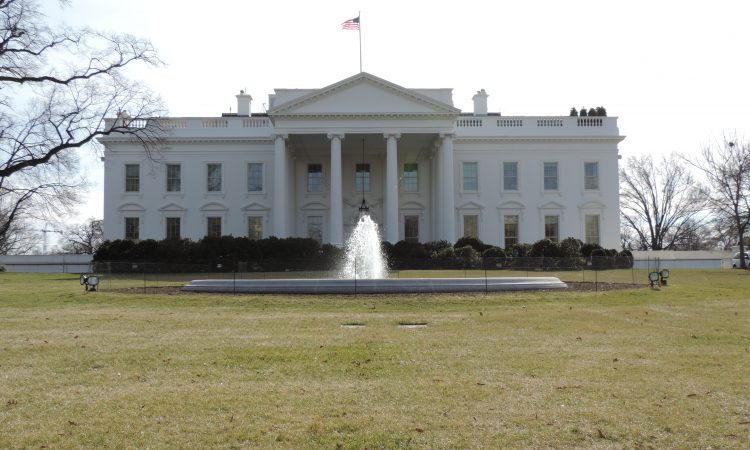 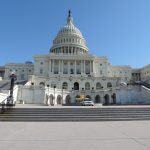 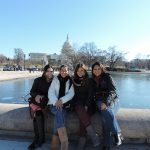 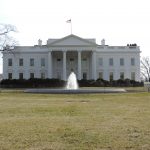 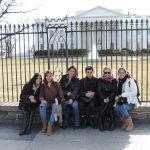 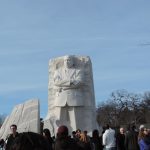 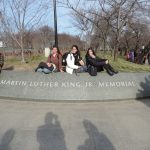 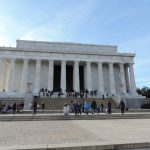 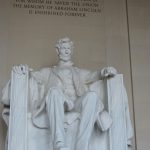 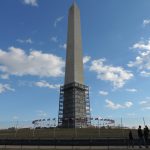 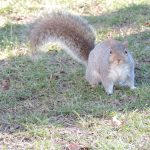 Our first Monday in the States was Martin Luther King’s Day, so we decided to visit his monument in Washington DC…and we had a great time!!

We left the snowy New Paltz and headed towards the Capital of the United States. Fortunately, the weather was really nice: sunny and not that chilly. We walked a lot and visited many monuments and museums. It was a great start for this once in a lifetime experience!

We have now landed in New Paltz and are ready for what’s to come!