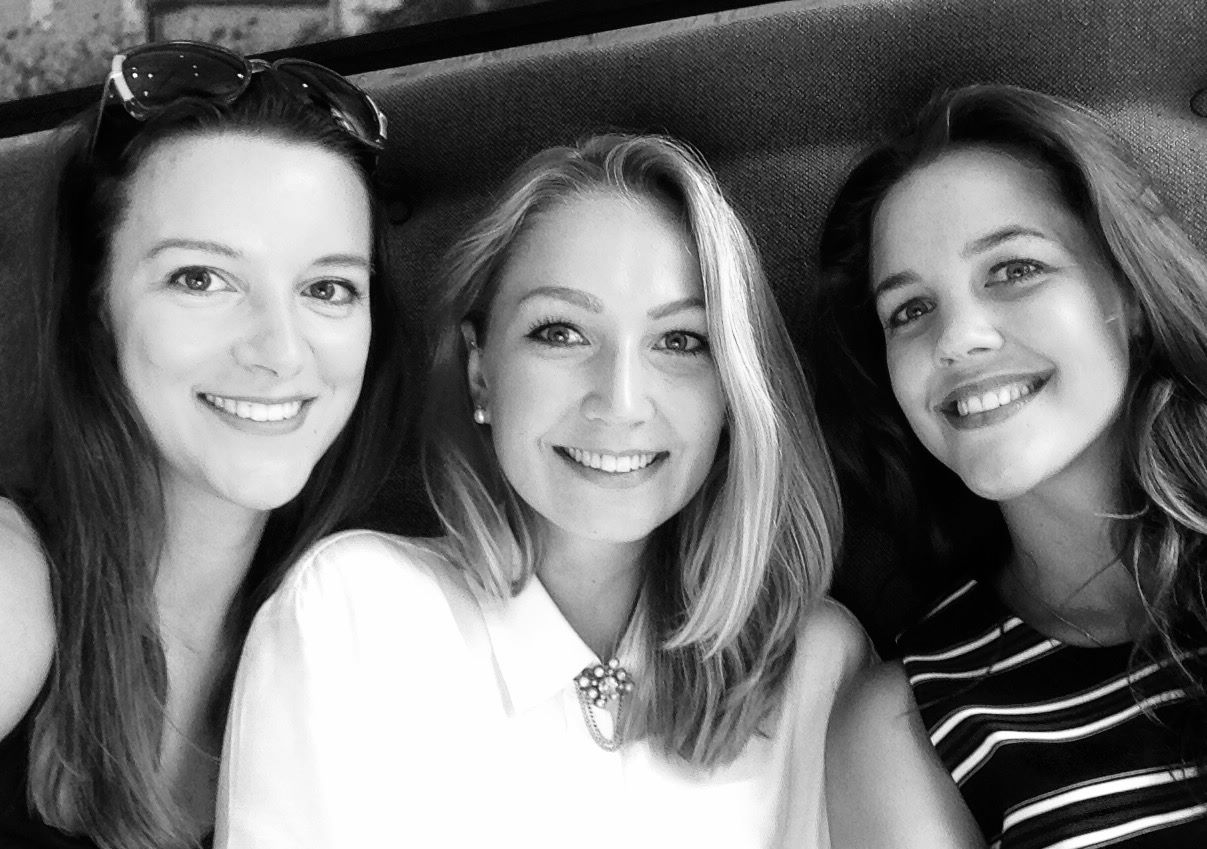 Two Interviews and an Exciting Lunchbreak

I was invited to 2 interviews in NYC. I caught an early bus from New Paltz to the city; even though my first interview was not until 11am. The decision to leave early paid off. The bus arrived at New Paltz Park and Ride on time but with the announcement that it has a defect and a replacement vehicle will arrive soon. The replacement arrived half an hour later and traffic city bound is on Monday morning guaranteed. We arrived one hour later than expected at Port Authority.

My first interview was on Madison Ave. I took the subway uptown and tried to find the correct building. As I still had one hour left, I decided to sit down at a close by café, go trough my notes again and get set for the interview. At 11:10 am I walked back to the office building and called my contact at the company as she had asked me to do so when we set up the interview. I expected her to give me further directions where to go to. Against my expectations, she told me to stay in the lobby; she and her team will come downstairs. After introducing themselves they told me we would have the interview at a coffee shop close by as their office is currently under construction. This situation was a flashback to an interview I had a few years ago where the exact same thing happened. As that previous interview went really well, this unexpected change of plans made me even more confident instead of unsettling me. Retrospectively I can say that this interview went really well too.

After this interview, I intended to head down to Soho where my next interview was going to take place. Finding my way to the right subway station to catch the train I had planned to take was not as easy as I had expected. My wander took me past MoMA, where I could hardly resist going inside, I spotted Top of the Rock and went past St. Patrick’s Cathedral until I found my way to the subway station at 51st and Lexington Ave. When I arrived in Soho, I sat down in a café to have some lunch, sent my thank you note and regained some energy for my interview in the afternoon. I texted a friend of mine, who happened to be an IIB Alumni from last fall and was staying for the week in New York City, what her plans for the day were. As she happened to be in Soho, she came to the café and we shared our experiences from the program so far.

After our lunch, I had not much time left to prepare for the interview. Therefore, I left the café later than planned but not in a hurry as Google maps notified me that the way would take only 6 minutes. However, I should have learned from my experience from the morning. I went a few times into the completely wrong direction but found the office at last and was still early.

The second interview with a brand strategy agency was more traditional compared to my interview in the morning but still very interesting. I really liked the people and the office location. After this exhausting day with so many exciting meetings, I decided to stroll around Soho and walked up to Washington Square Park to enjoy the sun for a while before taking the subway back to Port Authority. Next ArticleWandering around New Paltz.