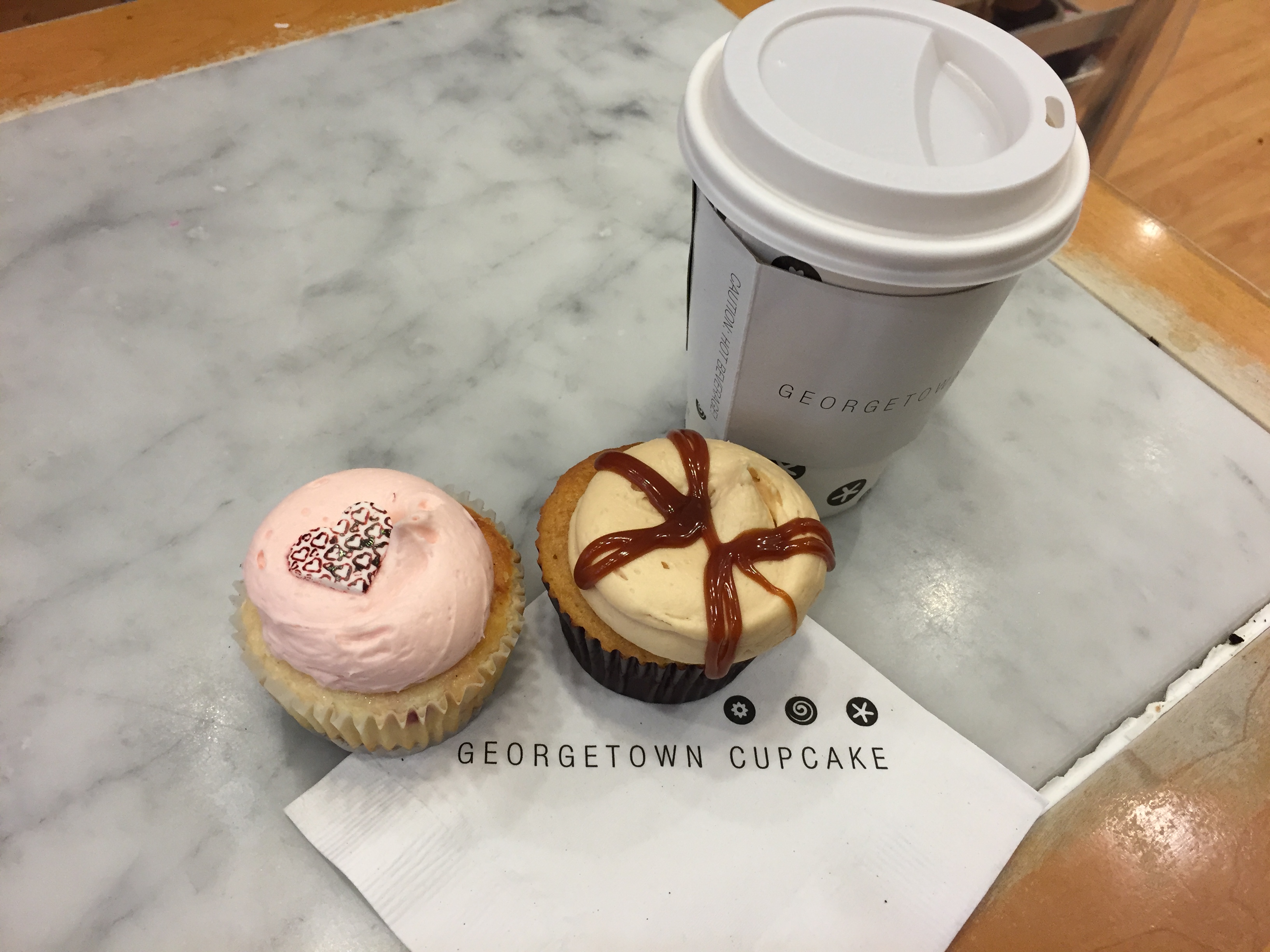 So last weekend all of us girls went to Boston. The weather was great and the city seemed so beautiful. It is really a trip that I could recommend to anyone!! The day started by taking the bus to the train station in Poughkeepsie; once there we were picked up by the car rental company. When we had signed all the papers we were off! Me and Gaby took turns driving and it took about 3,5-4 hours.

We got to the hotel, called Verb, a very trendy retro hotel in central Boston that went all in (!) on 60’s details. We thought that we had booked a room for five but it turned out that it was only meant for four so three had to share one queen size bed. It was definitely an experience being 5 girls in one room sharing one bathroom in the morning 🙂

The first day we went shopping on Newbury Street that pretty much had all the stores you could think of. after shopping for many hours we went to Georgetown Cupcakes, a store that was recommended to Dina from one of her friends who had been to Boston before. I have never been a cupcake person but this was truly the BEST cupcakes I have ever tried! 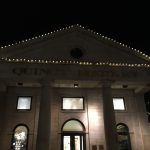 After the shopping we went down to Quincy Market by the harbor (also a recommendation from Dina’s friend). The area was amazing with so many lights and musicians playing in the street. I felt like a winter festival or something but without the Christmas theme. To get into the Boston spirit, me and Dina had the Lobster roll and Dina also tried the Clam chowder! By this time we were exhausted after a really long day and squeezed (!) in to an Über and went back to the hotel for some well needed rest!