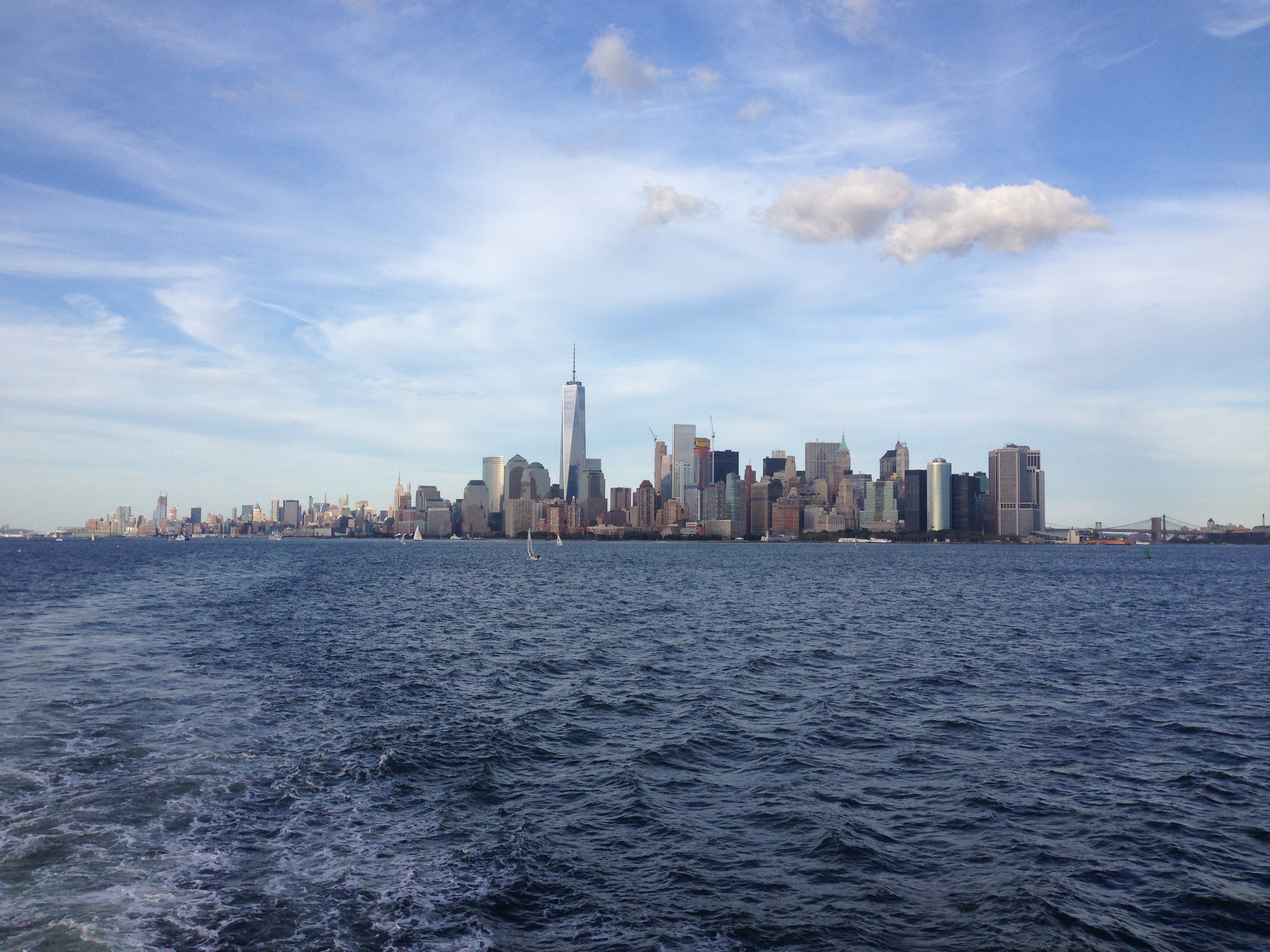 Next ArticleI believe, I can fly!