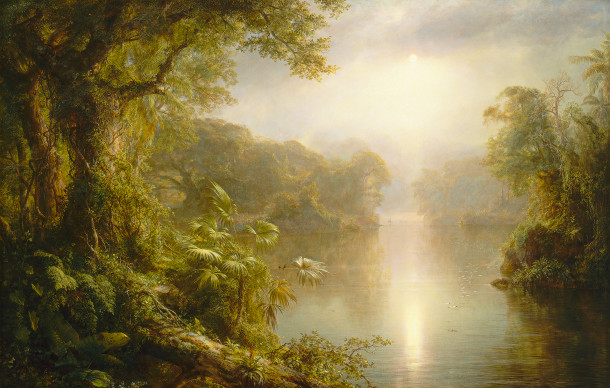 [slideshow]After the recent burst of posts about DC, Philadelphia and Atlantic City I bet you have already found out how we’ve all extremely appreciated the long weekend (and of course Labor Day)! You’ve read about the Capitol, Washington Monument, and Lincoln Memorial…but something is still missing.

So, for those of you who have a passionate love for art: here you go! A drum roll please…the National Gallery of Art!

It is a magnificent Gallery made up of two buildings, the West one (1941) and the East one (1978). It is situated right on the National Mall, so it’s quite easy to find it… and, once you’re in, it’s definitely hard to leave it!!

I’ve particularly enjoyed the impressionist gallery, but I guess everybody has different tastes and different opinions about art…so if anybody has visited the NGA, what do you think? Which is your favorite painting? Hope to hear from you soon!

Across the Atlantic Ocean – First Impressions