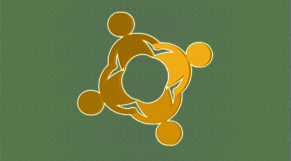 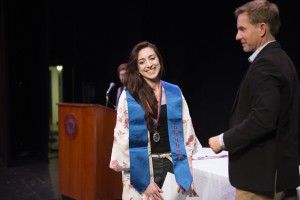 “Murder your darlings.” Melissa Warren (Creative Writing, ’14) took this literary advice seriously during her undergraduate career at New Paltz, up until her senior year, when she decided to breathe new life into some long-expired phrases. 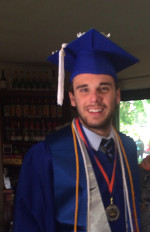 Michael Costa (Psychology ’14), spent the last two years listening to, researching and analyzing children’s whining. At the heart of his efforts was a desire to understand a very common (and admittedly, annoying) behavior which has garnered very little scholarly attention. 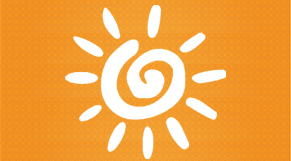