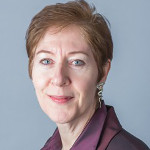 Election years raise the stakes of some of the most important issues we confront not just as Americans but as humans.  Reactions to last week’s election make clear that this year those stakes have been elevated to an unprecedented degree. 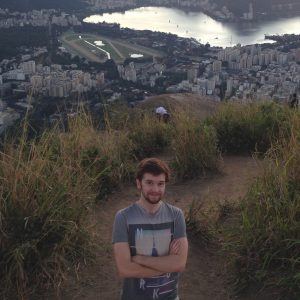 Sullivan Grunn ’17 (Anthropology) had only spent a few hours in Rio de Janeiro, the site of his spring study abroad program and capstone research project, when he was presented with an offer he couldn’t refuse. 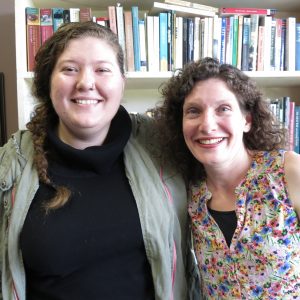 Though student-faculty research projects are often outgrowths of faculty’s existing research programs, some collaborations are spurred by students’ original ideas. As faculty members guide and mentor students through the research process, they often see their own work in new and interesting contexts. 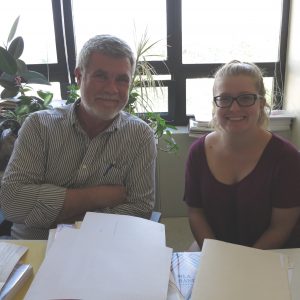 In her junior year, Jahna Romano sat in the front row of Thomas Olsen’s Shakespeare course. She asked insightful questions and took detailed notes. Olsen, an associate professor of English, recognized in Romano a fellow Shakespearean. 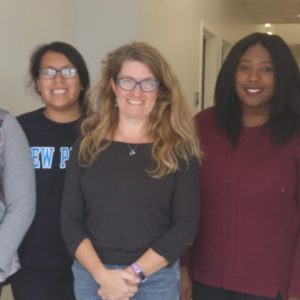 Last October, New Paltz High School tenth-grader Maya Gold was under the influence of over-the-counter cough and cold medicines when she took her own life.  In an article published on Jan. 7, 2016, in the New Paltz Times, Gold’s parents said they’d found sexually objectifying text messages on their late daughter’s cell phone, which they …