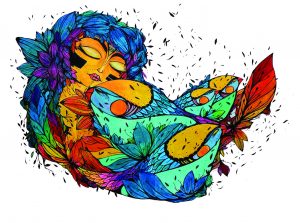 This spring, the wall between the Sojourner Truth Library and the Fine Arts Building is about to get a lot brighter.  Beginning April 25, artist Pau Quintanajornet will be painting a mural on a wooden canvas attached to the wall, the first time that the high-traffic area will be used for public art. 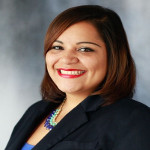 As an undergraduate pursuing a degree in Spanish, Claudette Aldebot ’06 was frequently asked one question, “What are you going to do with that degree?”

When author and journalist Eyal Press was growing up in Buffalo, New York, in the late 1980s and early 1990s, his father, an obstetrician-gynecologist, was one of a handful of doctors in the city who provided abortions. 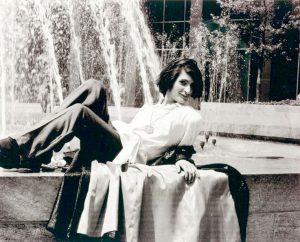 The “Liberal Arts in Action” series allows alumni to speak, in their own words, about the value of a liberal arts education. Lorraine Perricone-Dazzo ’09 (Philosophy, Anthropology) is employed as a Partnerships Manager at the non-governmental organization Restless Development. She credits her liberal arts education with honing her analytical and communication skills.